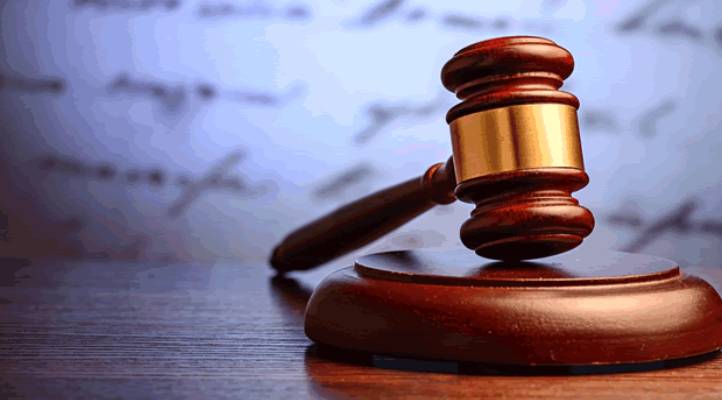 There is one thing that lawyers always harp on and it is always the facts. When you stick to the facts, no one can touch you. That is a lesson borne out of yesterday’s NYC mayoral election of Mike Bloomberg. He is certainly not what you would call an inspirational leader, but he is an effective leader. Rudy Giuiliani is quoted in today’s New York Times as saying this about Mike Bloomberg’s mayoral victory: “This is testament to the fact that voters recognize Mike is an excellent manager, and his skills transferred effectively from the private sector to the public sector, and voters went to the polls in recognition of that,” Mr. Giuliani, the former mayor, said last night. Mike Bloomberg was successful precisely because he was able to generate results that were tangible and even quantifiable. He mastered the number one rule for the perfect resume, which is always use numbers to prove your worth.

He is part of the new and growing breed of MBA-executives-turned politicians such as Jon Corzine and even President Bush who use the skills and techniques obtained during their times in corporate management to govern public entities like they were private ones. What has been the net result of this trend? It depends on the management style of the CEO. For President Bush, the results have been disappointing. Since his management style encourages secrecy and loyalty at any price, there is bickering in his circles. The top-down management of the White House has promoted nepotism and insularity. Consequently, the lack of openness and exchange of ideas hinders the President’s ability to assess threats and devise pre-emptive solutions.

Ideas construed in a vacuum never get properly vetted and eventually snowball into disasters (a process also known as as being “Miered”). There is a great piece by Jonathan Alter in Newsweek on this topic. On the other hand, Mike Bloomberg has operated in a transparent and flat environment encouraging equal access to him by his minions as well as by his heavyweights. The time for Karl Rove politics of spin and secrecy is over. President Bush should realize the benefits of no secret agendas: less backstabbers and positive synergy from teamwork. For Mike Bloomberg, the results of his management style have been astounding. He has garnered an election victory and won vindication that New Yorkers believe that he works in everyone’s best interests. 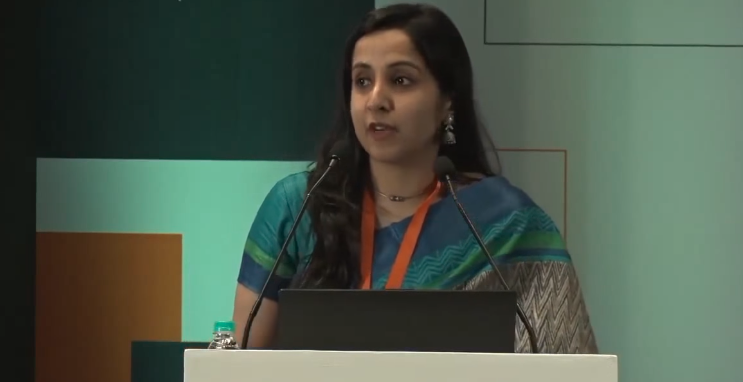 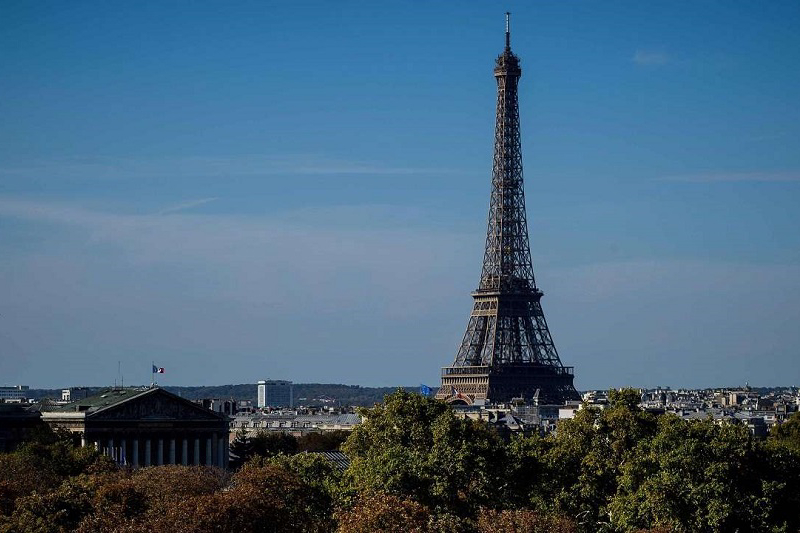