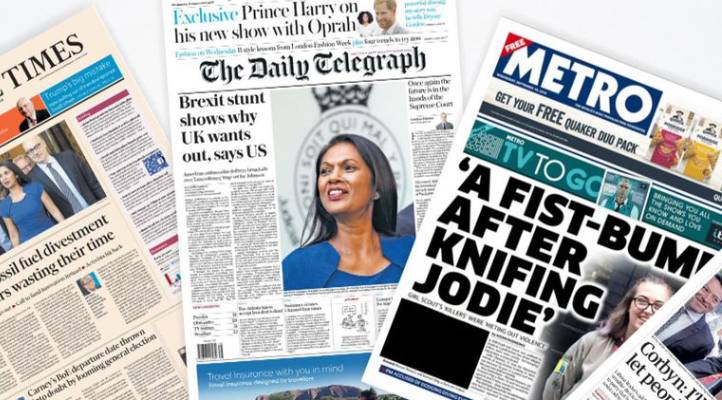 It sounds David Brooks has been playing Sim City too much. In a recent NYT op-ed, Brooks prognisticated the fall of American dominance in the global economy due to its dismal ability to nurture human capital. Brooks defines human capital as the consummate blend of “skills and knowledge people need to get jobs and thrive in a modern economy.” The thrust of his op-ed is right on this point: that society’s focus on education may be excessive and a more diversified but organic approach to human development is necessary. It is noteworthy listing the six factors that he attributes to attaining “human capital”: 1. cultural capital – the habits, assumptions, emotional dispositions and linguistic capacities we unconsciously pick up from families, neighbors and ethnic groups – usually by age 3. In a classic study, James S. Coleman found that what happens in the family shapes a child’s educational achievement more than what happens in school. In more recent research, James Heckman and Pedro Carneiro found that “most of the gaps in college attendance and delay are determined by early family factors.” 2. social capital – the knowledge of how to behave in groups and within institutions.

This can mean, for example, knowing what to do if your community college loses your transcript. Or it can mean knowing the basic rules of politeness. The University of North Carolina now offers seminars to poorer students so they’ll know how to behave in restaurants. 3. moral capital – the ability to be trustworthy. Students who drop out of high school, but take the G.E.D. exam, tend to be smarter than high school dropouts. But their lifetime wages tend to be no higher than they are for those with no high school diplomas. That’s because many people who pass the G.E.D. are less organized and less dependable than their less educated peers – as employers soon discover. Brains and skills don’t matter if you don’t show up on time.

4. cognitive capital – This can mean pure, inherited brainpower. But important cognitive skills are not measured by IQ tests and are not fixed. Some people know how to evaluate themselves and their abilities, while others with higher IQ’s are clueless. Some low-IQ people can sense what others are feeling, while brainier peers cannot. Such skills can be improved over a lifetime. 5. aspirational capital – the fire-in-the-belly ambition to achieve. In his book “The Millionaire Mind,” Thomas J. Stanley reports that the average millionaire had a B-minus collegiate G.P.A. – not very good. But millionaires often had this experience: People told them they were too stupid to achieve something, so they set out to prove the naysayers wrong. The question that immediately comes to mind is how are your levels of human capital? And can there truly be an institutionalized approach to developing human capital? I certainly appreciate the Sim City flavor of Brooks’ reading of people, but I think it is a little naive and too reductionist to have any practical appeal. 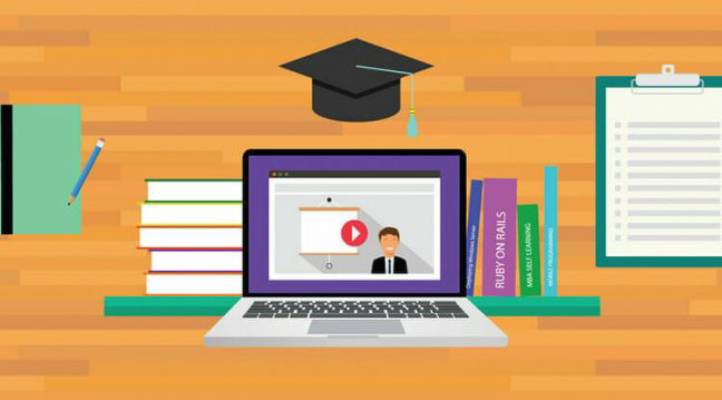 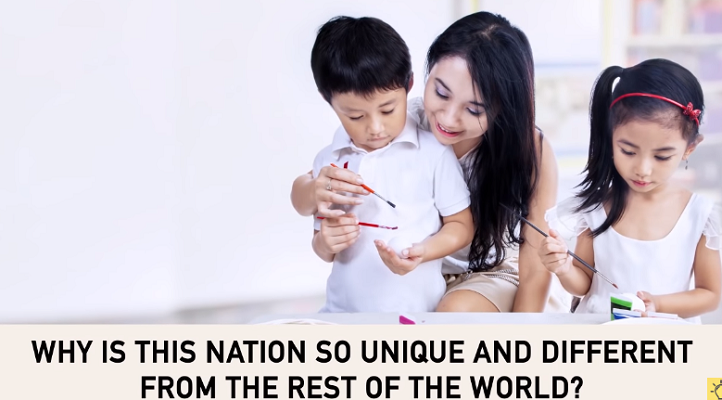 The Best Spam Filters for Protecting Your Computer
November 28, 2019